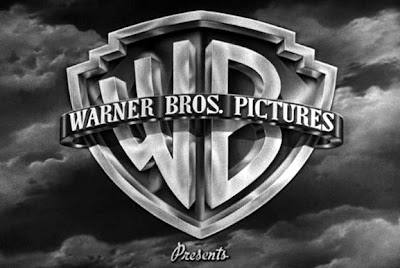 Warner Bros., the studio that brought us Picture Snatcher (1933), Lady Killer (1933), Harper (1966), and a bunch of other great movies, is now offering DVDs of some of its lesser known library items, like for instance Angel Baby and the extremely rare 1965 Joey Heatherton film My Blood Runs Cold. They're charging $20 and allowing us to vote on what we'd like to see in the future from their library. There are less than 200 titles right now, but they promise that more are coming. I'm slobbering over the Warner pre-Code possibilities.
The place is called the Warner Archive. 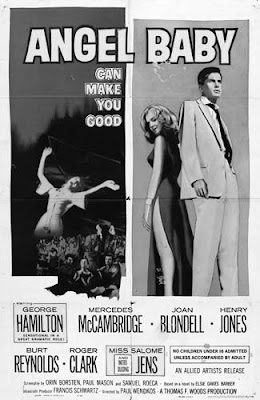 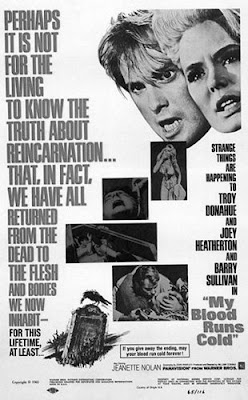 But seriously, this is a great way to survey cinephile responses to what's hot and what's not. Thanks for posting!

Thank you SO MUCH for the tip. I've been waiting for My Blood Runs Cold forever! I've also been frantic for Meet The People so I snapped that up, too. I'd heard about the vault releases, but was waiting for them to appear on Amazon, which they won't. Whee!!

P.S. - Now I have hopes of getting Two On A Guillotine!!! 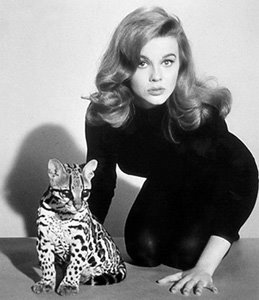 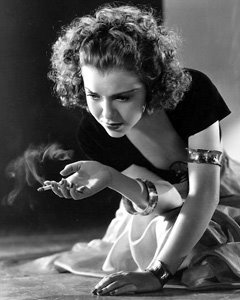 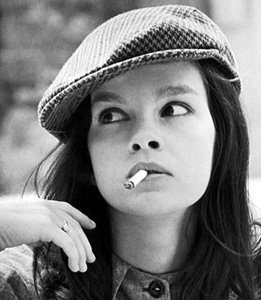 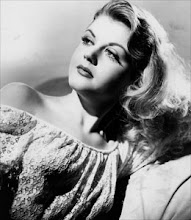 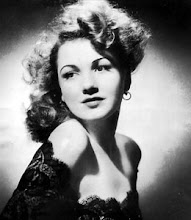 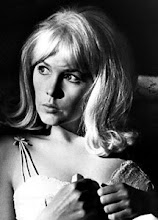 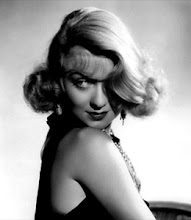 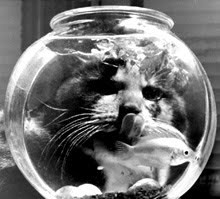 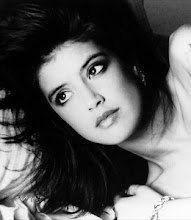 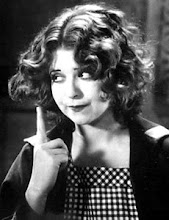 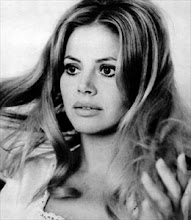 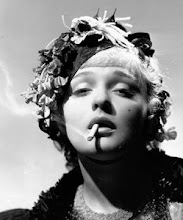 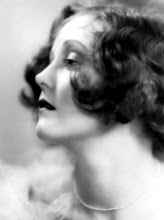 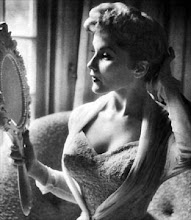 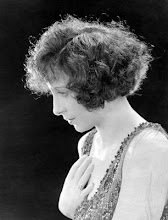 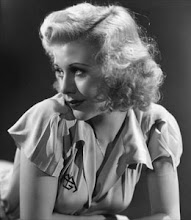 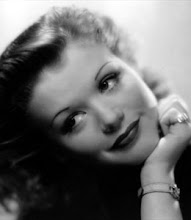 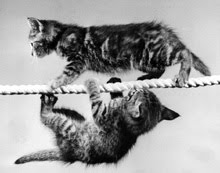 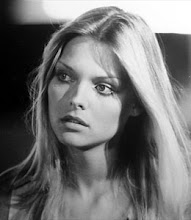 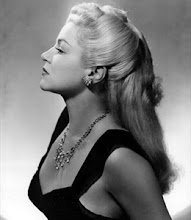 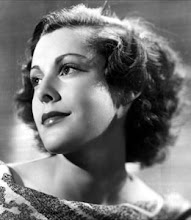